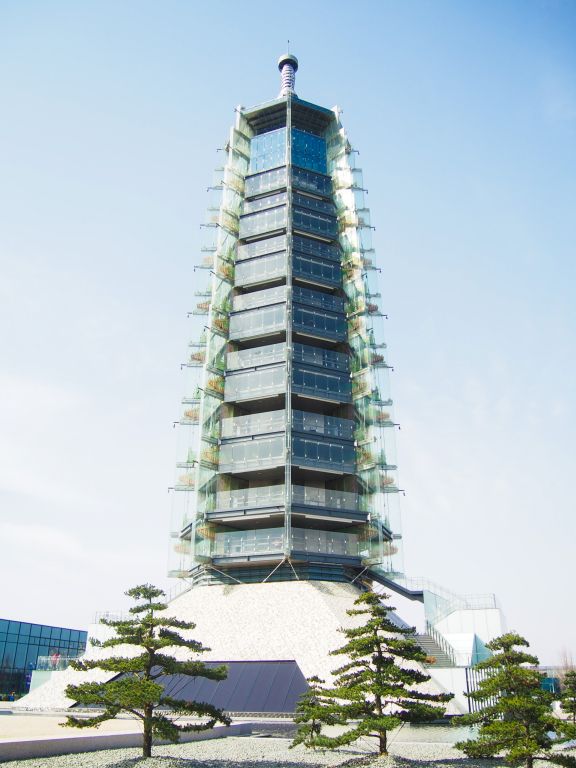 I’ll admit that I didn’t even know that the Porcelain Tower existed before playing Civilization. Even upon learning of it through Civ I imagined there must be some incredible, gleaming, white tower somewhere in China. In my mind it resembled a giant stack of fragile dishes, the kind that only gets used on holidays. It was something the mad hatter might have designed. I was only half right. The Porcelain Tower is awesome to look at and was marveled as the eighth wonder of the world by westerners back in the medieval days. However, it wasn’t white. At least, not all white. The modern perception of porcelain is white fragile dishes or dolls, and while most porcelain is white the glazes can be a wide variety of colors. Judging from the surviving pieces of the original tower, the Porcelain Tower stuck with a green/gold/red color palate. 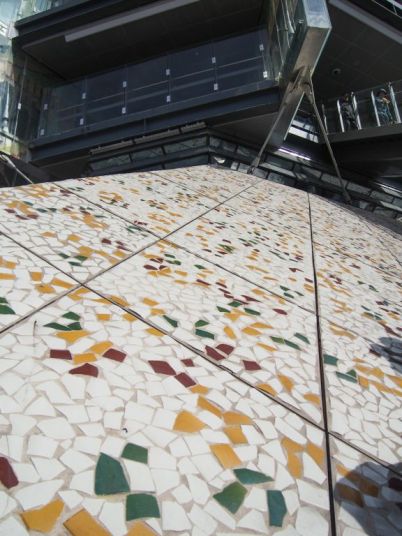 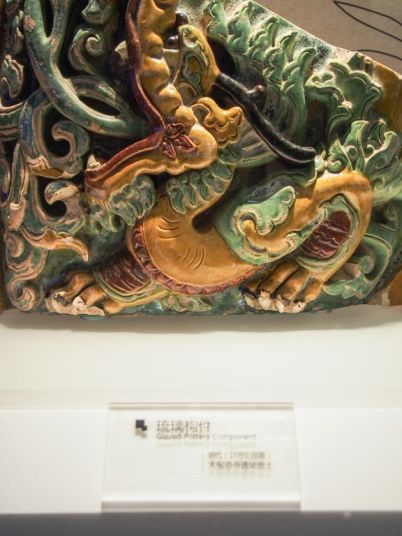 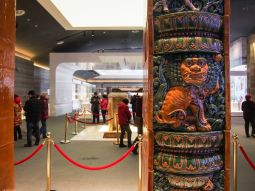 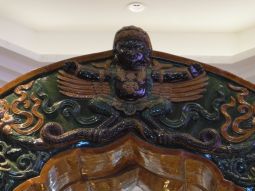 I say original because the tower was destroyed long ago. In fact, we arrived in Nanjing thinking we would just pop into the Nanjing City Museum, see a few drawings and one remaining gate from the original tower, and be done. We had booked a hotel right next to the museum and were looking forward to visiting a wonder that didn’t require us to brave public transportation in yet another unfamiliar city. As it turns out, though, the Chinese government thoughtfully rebuilt the tower just a couple months before our visit. The Bao’En Temple Heritage Park opened on December 16, 2015. It featured a newly built tower along with the artifacts that had previously been housed at the Nanjing Museum, and it was, of course, across town from our hotel. We did make it there once we were able to communicate where we wanted to go to the front desk staff at our hotel. Just a note, if you ever do decide to visit the Porcelain Tower of Nanjing, don’t refer to it as the Porcelain Tower of Nanjing. No one will have any idea what you’re talking about. A few pictures and hand gestures later, our kindly hotel staff wrote the name in Chinese on a piece of paper and walked us to the bus stop.

The current tower is still impressive if not exactly porcelain. It’s now more of the steel and glass tower. However, it is accompanied by a sparkling new museum. All that was lacking were English language audio guides (which we were assured were in the works) and a miniature replica for purchase in the gift shop. I have been purchasing miniatures of the wonders we visit to place on my shelf but sadly the museum gift store didn’t have any, and, unlike other wonders we have visited so far, there isn’t a bazaar of cheap souvenir stands waiting for tourists just outside. I’m hoping I can find a good miniature for my collection online. 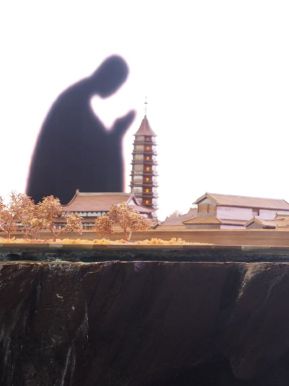 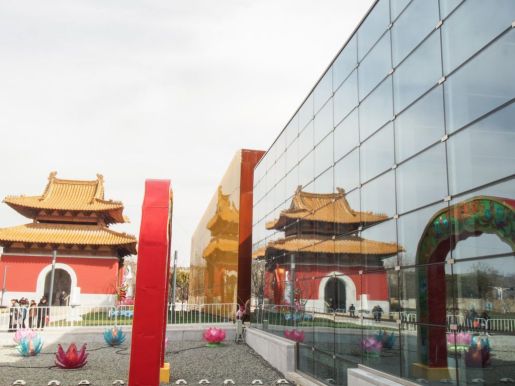 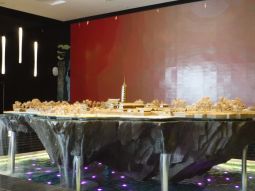 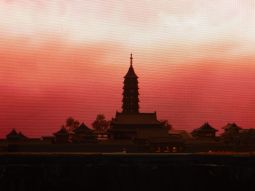 The Porcelain Tower is one of my favorite wonders to build in the game, but after visiting the site I am confused by Civ V’s use of the wonder. The Porcelain Tower, like every other structure on the site for the past thousand years, is a temple. Civ treats religion as Culture and then as Faith in the expansions, but the Porcelain Tower in the game is completely Science focused. What’s up?! Sure the benefits are great (extra Science from research agreements and a free Great Scientist), but what about the culture or faith?

The Bao’En Temple proclaims itself to be the center of Buddhism for china, as evidenced by the Las Vegas-esque Buddha displays that make up a significant portion of the museum. The site even has a bone of the Buddha in its tombs. This feels like another one of the wonders that Civ had a good game benefit in mind and didn’t know how to work it into the game so they slapped it onto the Porcelain Tower. You could argue that the temple has led to some scientific discoveries today. The site has been described as one of the top ten archaeological discoveries in China. And, after all, the game did lead me to learn about a cultural relic that I probably wouldn’t have known existed otherwise so I guess there is a sort of discovery in that. 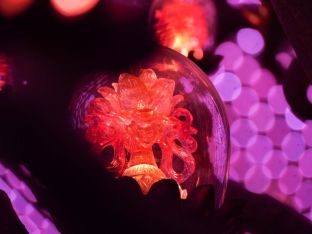 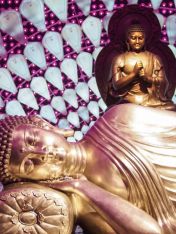 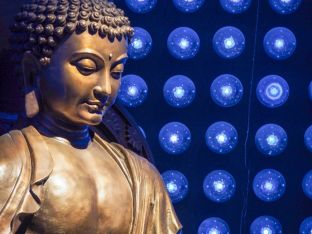 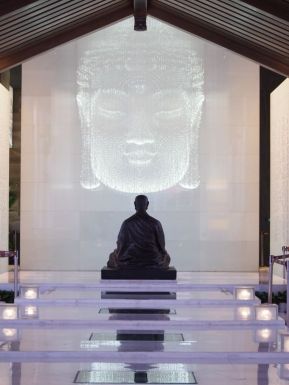 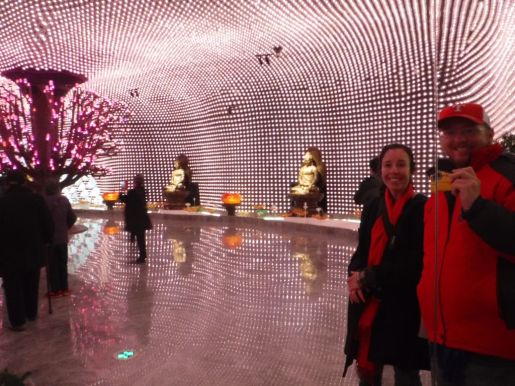