Standing tall along the bank of the Thames smack in the middle of London you can find perhaps the most disappointing Wonder to visit of them all. Big Ben isn’t disappointing because of an underwhelming appearance. Its appearance is magnificent and awe inspiring. I was fully disappointed because as a foreigner in England I am not allowed to tour the inner workings of this clockwork behemoth. Tours of the tower are only available for UK citizens. Sure we could have toured the parliament building that Big Ben is connected to but that’s not the same. So with hearts full of woe we stared upon Big Ben from the streets as all my fantasies of dashing clockwork duels ala Shanghai Knights were well, dashed. 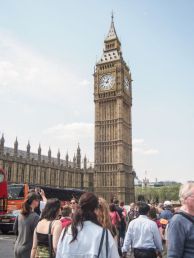 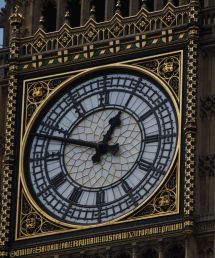 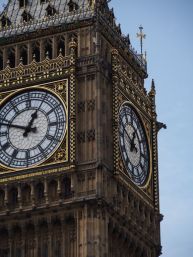 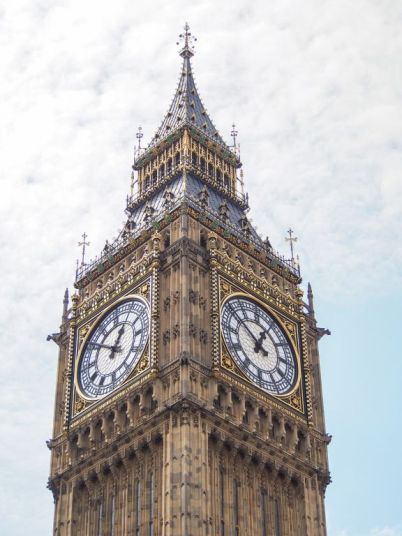 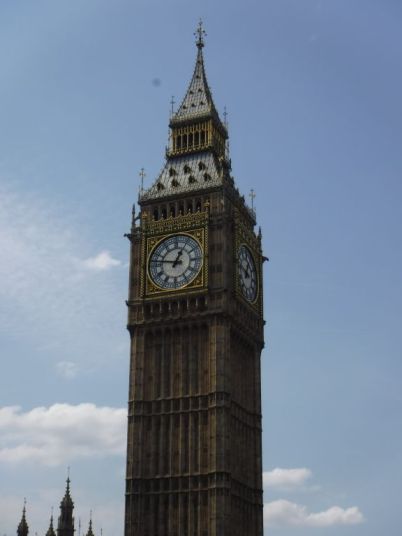 When playing CIV I always try to build Big Ben. Its bonus of reducing the cost of purchasing in cities is awesome. I usually try to combine its effect with Mercantilism so that I can purchase buildings in my city really cheap. For some reason I have a goal in CIV to store up 1 million gold. While I haven’t accomplished it yet Big Ben plays an important part in my plans.

Where have you visited that ended up being disappointing?