In the heart of modern day Berlin stands the old city entrance of Brandenburg Gate. This gate is built as a triumphal arch and is the only remaining city gate from the late 18th century. Honestly it is kinda plain as far as wonders go. There is an awesome statue of Victory on the top and some neat reliefs in each corridor possibly of Hercules. Aside from that though it really isn’t that impressive. Nonetheless Brandenburg Gate has been the symbol of Berlin since its creation. Even when the city was split in two during the Cold War the Gate was made a neutral area so that neither side could claim it since it is for all Berliners. Even though it was constructed as a symbol of victory in war it is a symbol for peace and unity. My favorite part about it however is the giant park that lies across the street. Nearby the Gate are numerous other points of interest such as the Holocaust memorial and the Parliament Building. Another great aspect of the area is that all these attractions are free. The Gate is free, the park is free, the Holocaust Memorial is free, and even the Parliament Building is free too! For the Parliament Building you do have to schedule your visit in advance though, which we sadly failed to do since we didn’t know it was necessary. 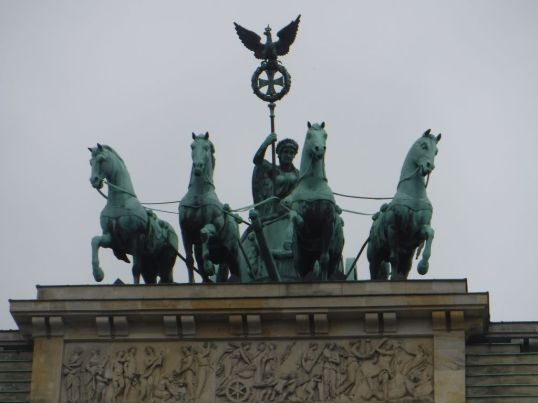 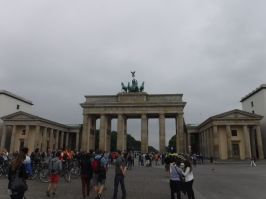 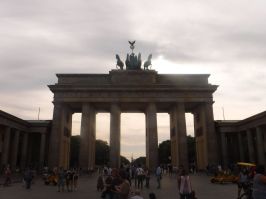 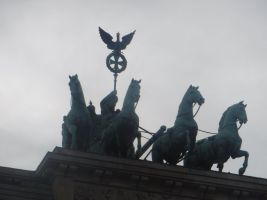 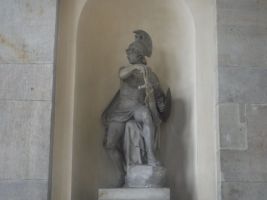 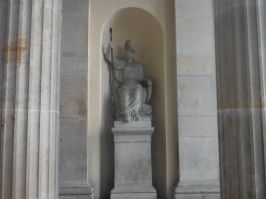 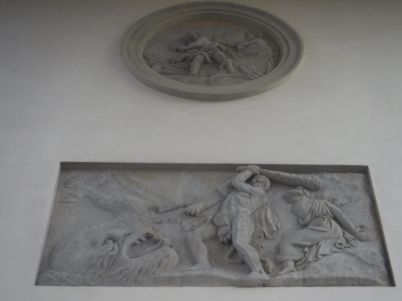 In Civilization V the Brandenburg Gate is a great Wonder if you are military focused, otherwise it is basically useless. Upon completion you gain a Great General and any troops later trained in that city get +15 experience which does open up some higher level promotions for your troops if you build the other training buildings as well. Usually I just use the general to extend a golden age when I play the normal game. In the expansions you can’t really do that since they changed things up a bit so I tend to use the general for a citadel somewhere defensively strategic. This bonus doesn’t really seem to correspond to the real life wonder since this isn’t some military academy training ground. But in game bonus is pretty cool and should be in the game somehow and I don’t what other real life amazing building could serve well. Maybe West Point? I haven’t been there so I don’t know if it really inspires awe from its construction but it does have a reputation of military exceptionalism.