France’s Loire Valley has more Châteaux than you can shake a stick at. You could spend weeks visiting them, but our time was limited. And, if you recall, we tend to do only one or two things per day. In the short time that we were in Amboise we managed to visit four Châteaux. Hopefully someday we will have the chance to go back and see more. 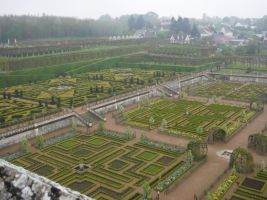 More than anything else, Villandry is famous for its gardens. And well it should be. Walking through the castle, we couldn’t help but be drawn to the windows overlooking the gardens. They were more spectacular than anything the interior could offer. There are seven gardens at the Château, and that doesn’t include the wooded area. If you are not familiar with French gardening, it is very orderly. Low, precisely trimmed bushes create patterns throughout the gardens. The remaining spaces are filled in with a variety of flowers, trees and vegetables. It really is a sight to see. 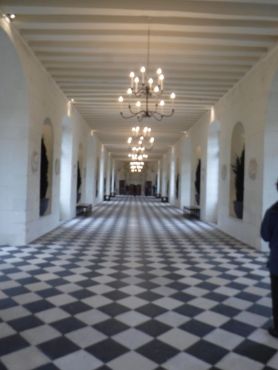 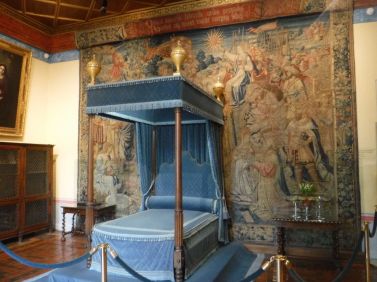 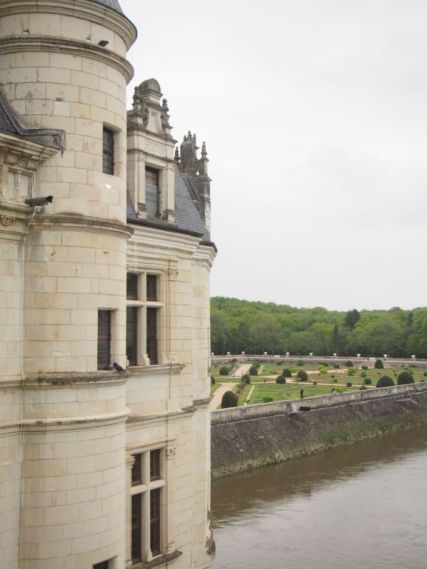 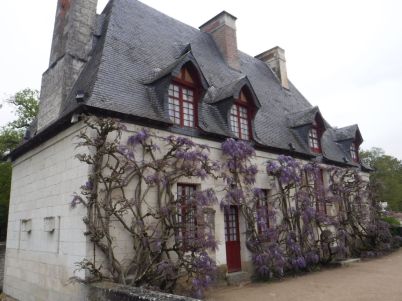 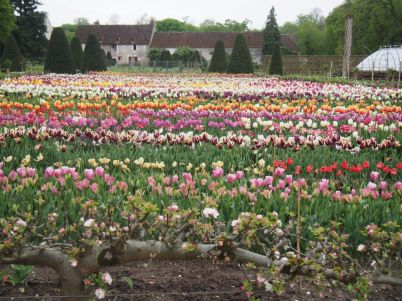 Chenonceau looks like something out of a fairytale. From the wisteria covered groundskeeper’s cottage to the picturesque French village to the castle spanning the river. It all has a magical quality to it. Unlike Villandry, whose interior rooms were overshadowed by the gardens, the interior of Chenonceau is truly majestic. Elaborate fireplaces warm each room. The walls are lined with tapestries. The gallery, the long ballroom that spans the river, conjures images of well-heeled ladies and gentlemen dancing the night away. Even the kitchens look like they could hold their own as a feasting venue. Perhaps it is because this Château has been lovingly restored by a series of women throughout history, earning it the nickname Château des Dames, but Chenonceau is truly a place of beauty. 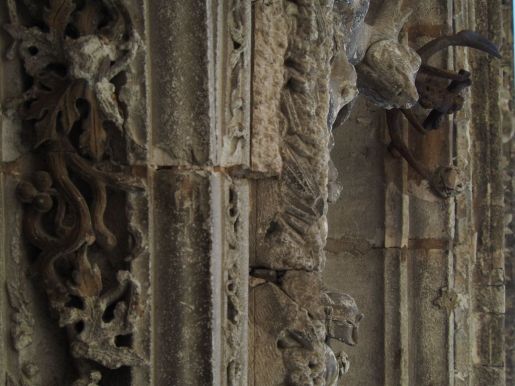 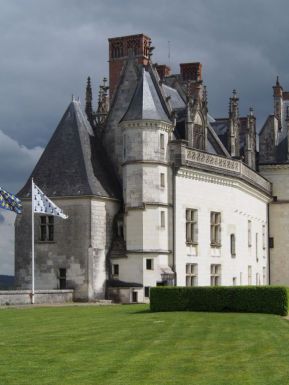 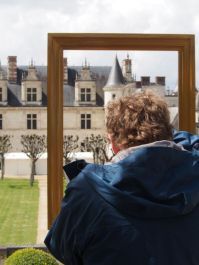 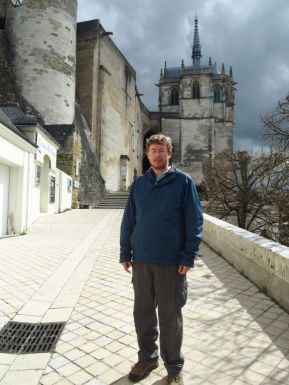 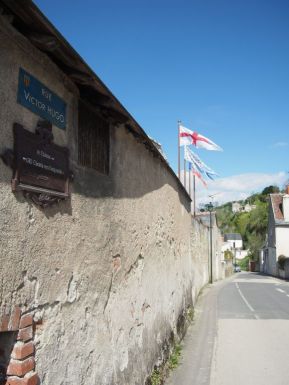 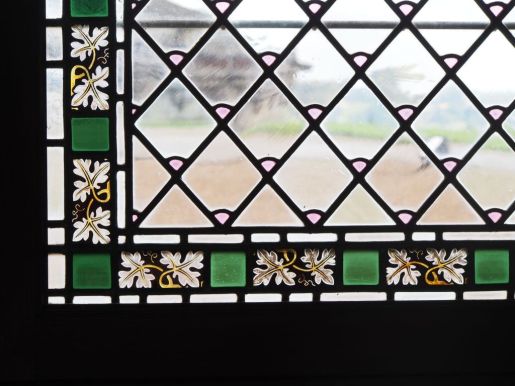 With its high walls and tower dominating the skyline of Amboise, this Château looks more like a castle than any other Château we visited. It has also played the part of a castle more than most the Château in the Loire valley. While the majority were home to wealthy nobles, the Château d’Amboise was the residence of the king himself. Notably, this is also the place where Leonardo Da Vinci is purportedly buried. Inside the Château there are some French style gardens, and one floor of the interior is open to visitors. The most impressive part of this visit, however, is the view. From atop the tower you get a magnificent view of the river, the city, and the beautiful Loire Valley. 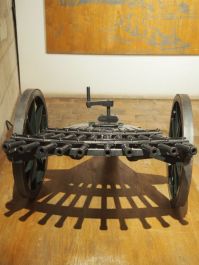 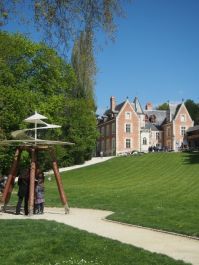 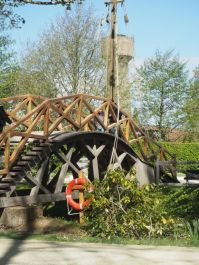 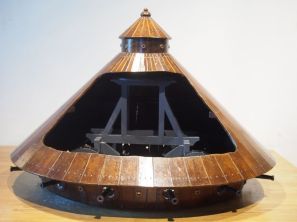 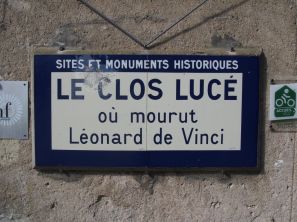 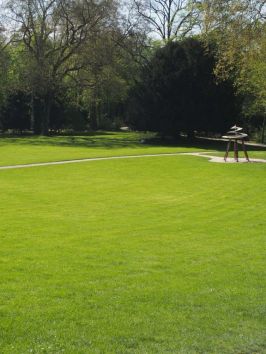 Just up the street from the Château d’Amboise, and connected by an underground tunnel, the Château du Clos Lucé is worth a visit. It may not be quite as grand as the other Châteaus we saw, but it does have a grand claim to fame. This is the home that Leonardo Da Vinci retired to. In 1516 King Francis I invited Leonardo to work for him in Amboise, offering to give him the Clos Luce to live in. Leonardo took him up on the offer and moved into the Château, bringing the Mona Lisa with him. Today the Château functions mainly as a museum to Leonardo Da Vinci. Replicas of some of his most ingenious designs have been built and placed throughout the grounds. Many of them are working models that you can try out yourself.

Of course, we barely made a dent in the châteaux open to visitors in the Loire Valley. We did, however, get to see miniature versions of all of them. What châteaux have you visited or are on your bucket list?